The Western Conference has claimed back-to-back All-Star Game victories by winning this morning’s matchup at the Air Canada Centre in Toronto, beating the Eastern Conference 196 – 173. Russel Westbrook once again lifted the MVP trophy in what seemed very similar to last year’s game.
It was an emotional end to the All-Star Weekend for Kobe Bryant (10 points), who played in his last All-Star Game as he retires at the end of the season. 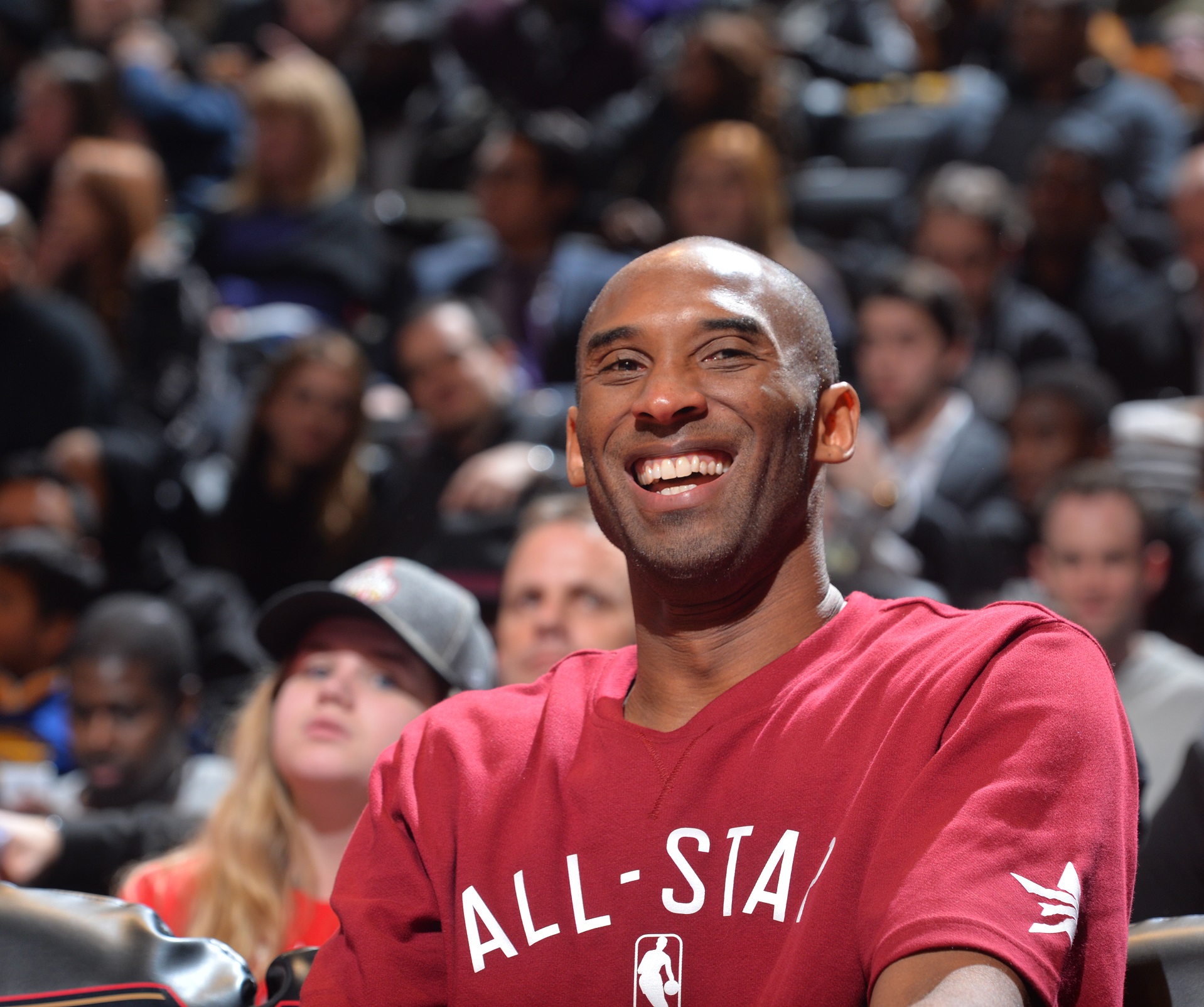 The game featured the top players from each of the conferences and saw notable performances from OKC’s Russell Westbrook (31 points), Golden State Warriors’ Stephen Curry (26 points) and Indiana Pacers’ Paul George (41 points). The first All-Star Game to be hosted outside of the US also set the record for the highest-scoring ever, with both teams scoring more than any team had ever managed. Another record broken was by Cleveland Cavaliers’ LeBron James (13 points), who passed Kobe Bryant for most points scored in All-Star Games – 291 points.

Here are some notable quotes:

“The only grade that matters from Saturday night: A+. The 2016 Slam Dunk Contest will be remembered as one of the greatest shows in NBA history.” – Ben Golliver, Sports Illustrated

“In a dunk contest that will go down with the all-time greats – Jordan vs. Dominique, Dr. J from the free throw line – Minnesota’s Zach LaVine defended his dunk contest title. Barely. Because Orlando’s Aaron Gordon was doing dunks nobody had ever seen before.” – Kurt Helin, Pro Basketball Talk

“And if you wondered in any way why the Warriors rarely lose, all you had to do is watch the three-point shooting contest. Steph Curry was great. Klay Thompson was greater. The crowd at the Air Canada Centre ate it up.” – Steve Simmons, Toronto Sun

“About 750 million people around the globe are expected to follow Sunday’s NBA All-Star Game in one form or another, and it’s a safe guess most will do so to keep a keen eye on [Kobe] Bryant’s final appearance in the league’s midseason showcase.” – Tim Reynolds, Associated Press

“When the NBA All-Star Game tips off in Toronto Sunday, it will be both the first time the game is played outside the U.S. and the latest landmark moment for hoops in Canada, which — thanks to a crop of talented stars, increased youth participation and the success of the Raptors — is in the midst of a booming ‘golden era’…” – Tim Marcin, International Business Times