As brand ambassador for the Always Stand Up campaign, I was asked to visit the Raila Educational Centre in Kibera (the biggest slum in Kenya and one of the largest in the world) to speak to high school girls from challenging backgrounds, about female hygiene and the value of education. Now I know it’s been said that the fear of public speaking is considered the highest out of all the phobias but ever since my Comms 101 class in College, I can’t say I’ve really had an issue with it. But get this, for some reason, I was petrified leading up to this talk and almost took off rather than walk into that room full of high school girls! 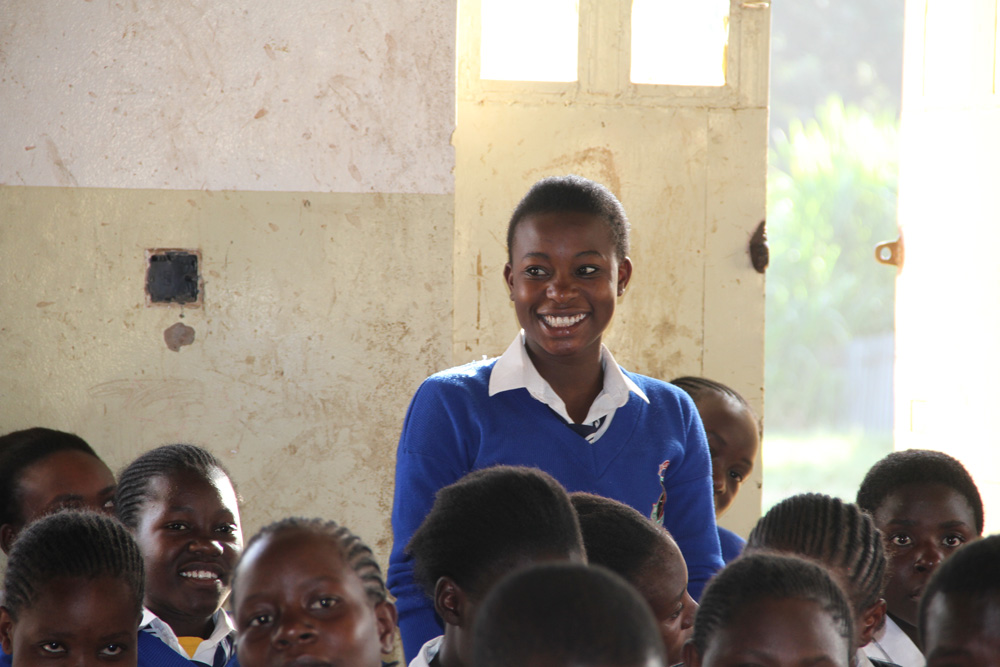 I tried to understand why I was so nervous about speaking, this time. Was I afraid I wouldn’t connect with them? Would they call me out and think me un-cool? Would they actually listen to what I said? Or would I sound cliché? I mean, high school girls in general are pretty scary- especially after watching “Mean Girls”- but still, they couldn’t be that bad, could they? All these thoughts raced through my mind as I prepared for the day.
So I called up a friend and asked for his advice. He told me 1) Talk slowly, ease off on the accent (I picked up a US accent while at college in the US – like it’s something I can control, but okay) 2) Engage with them, get on their level 3) Ask questions to people in the 4 corners of the room and one in the middle 4) Be yourself.

Before I knew it, it was the big day. The girls were rowdier than I expected when I walked in the classroom and I felt every last one of them studying me. I swallowed hard, whispered to myself what I whisper to myself before every big basketball game…”Game Time…” and began to speak. 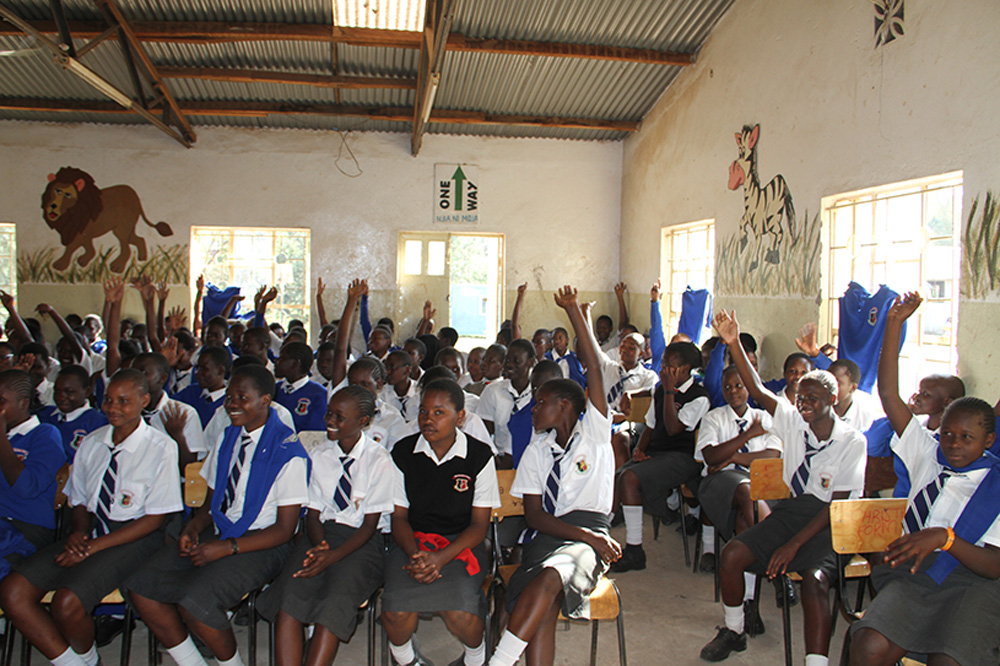 An hour later I walked out of that classroom glowing and probably feeling more uplifted than they were. If those girls were a representation of the average high school girls across the country then there is hope for women in this country. A generation of intelligent, empowered and beautiful women is on the rise and I believe they can bring the change that we all want to see. The girls were attentive, funny, accommodative, asked relevant questions and answered some from their peers with wisdom way beyond their years. I don’t remember being that wise or eloquent when I was 15 and in a world where it’s hard to be optimistic about the future I truly am positive about the future of our youth. 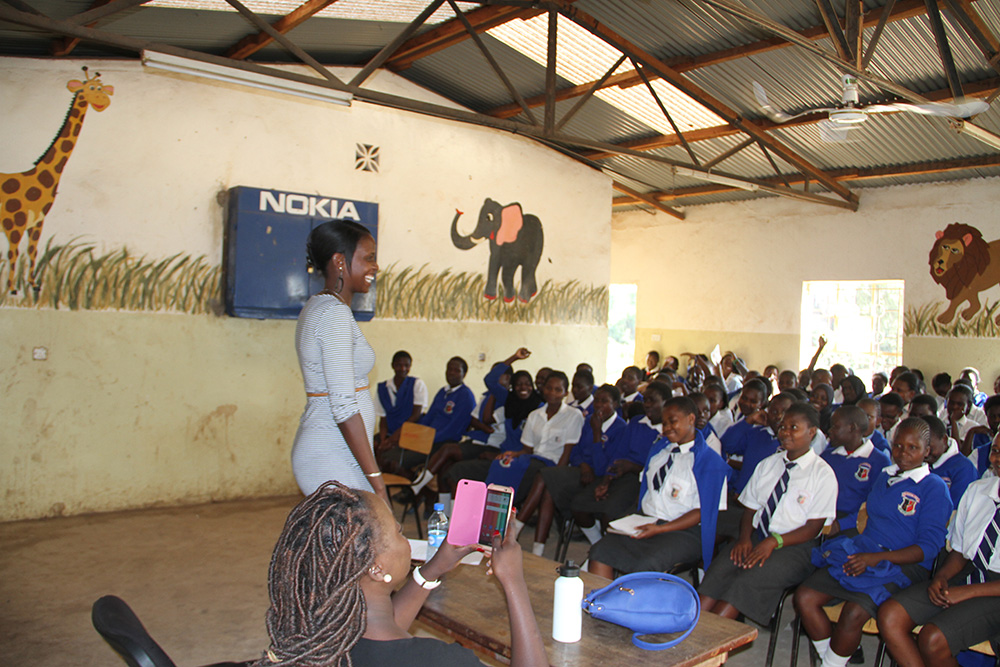 P.S. They didn’t make fun of my accent. 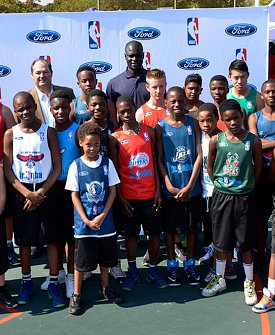 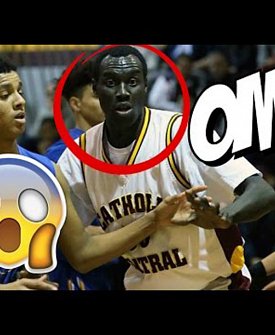 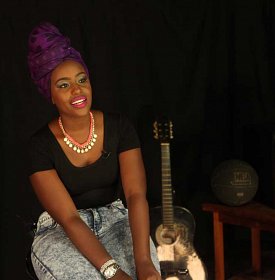