On Fire: Femi One

BAQe got a chance to profile one of the illest Kenyan femcees, Femi One aka Shikow. Femi One is widely known for her sick lines in the Ligi Soo collabo with another renowned rapper, Rabbit aka Kaka Sungura .

BAQe:How did you come up with your stage name?

Femi One: Femi One is a form of wordplay that came up when I was writing a song, and this line came up, “I am Femi One among FemiNine.” I replaced Nine with One

BAQe: How did you get into music?

Femi One: I began rapping with a couple of friends at a show called “Wapi”, which was held at the British Council, Nairobi. When we joined high school everyone went on their way. However, I kept in touch with Samantha, since we live in the same neighbourhood. We would still go for Wapi over school holidays and that’s where Rabbit spotted me.

BAQe: How did you get to take part in the remix hit, Ligi Soo”

Femi One: Rabbit searched my profile on Facebook, then sent me a message over the phone. He pitched the Ligi Soo remix idea and asked me to be part of it. That’s how I got signed to Kaka Empire record label.

BAQe: Do you play basketball?

Femi One: Yes. I started playing basketball when I joined EFC since I love doing charity work. I never played basketball in primary and high school but now I practise every Sunday with EFC team.

BAQe: What do you love most about basketball?

Femi One: I love watching the dunks. I also get excited when I see a player gets crossed over on the court..it makes me so happy.

BAQe: Tell us about your hit Wanjiku Kimani, what inspired you?

Femi One: Wanjiku Kimani, is a very honest and real song. I wanted my fans to know me better so that as I grow, they also grow with me. 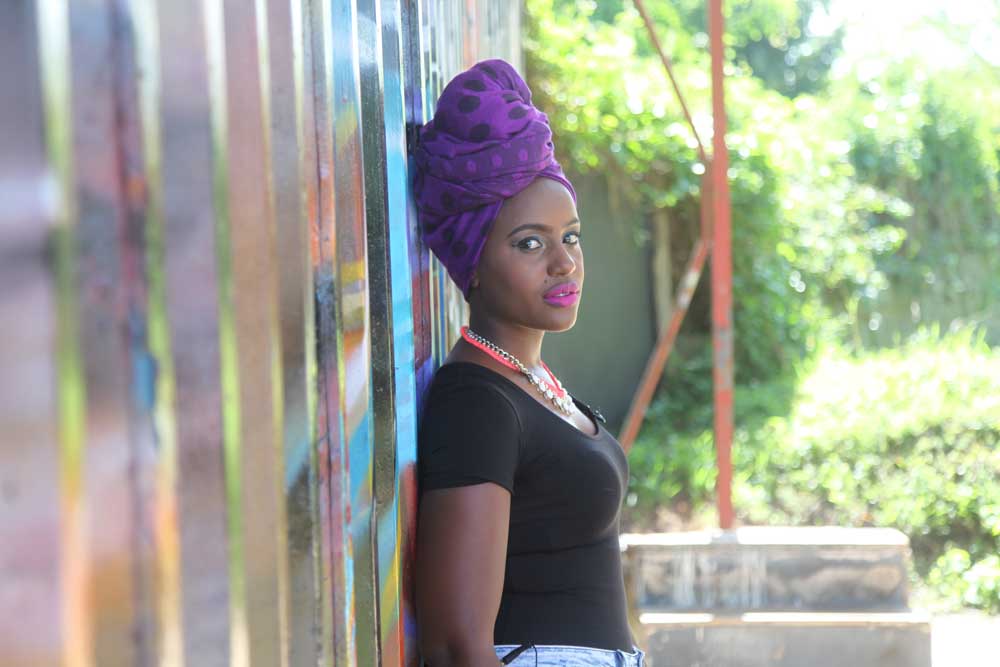 BAQe: Did being a female rapper pose a challenge during the early years of your musical career?

Femi One: Being a female entertainer is hard, especially at the start because I didn’t know anybody in the music industry and that’s when music producers and promoters try to take advantage of you. The rap industry is also male-dominated, so you have to work twice as hard as men to break through.

BAQe: Is this what you have always wanted to do with your life?

Femi One:. I have always wanted to be a rapper and being signed to Kaka Empire was a dream come true.

BAQe: What do you hope to achieve with your music?

Femi One: The most important thing I would like to achieve in the music industry is for female rappers to be accepted. When people talk about female MCs, they refer to us as “Female Rappers” but when they refer to male MCs they don’t call them “Male Rappers”, they are just referred to as “Rappers”

So people should stop sidelining us as female rappers.

BAQe: How do you respond when someone disses you?

Femi One: If someone dissed me, it would depend on who they are, if it’s someone whom I will gain something by dissing them then I would but if it is an upcoming rapper trying to use me to become famous then I would let it slide.

BAQe: Any advice to upcoming musicians?

Femi One: I used to perform for free in many shows, because you never know who is watching you… so as an upcoming musician, be patient. When it’s your time to shine, you will shine.

More Topics Under Musician of The Week

Jonathan Nicola a South Sudanese basketball player in Windsor, Canada has been posing as a 17 year old at a Catholic High School when he is actually 30... 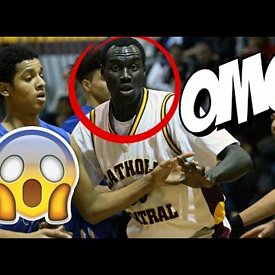 It’s BAQE Africa’s final episode of the season and we’re going out with a bang! The year we’ve seen... 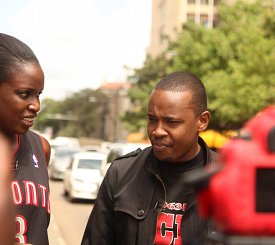