Fayed is no ordinary 15-year old Ugandan, at such a tender age he is the NBA Junior League MVP. Fayed would go to the basketball court every evening to watch the game until coach Zayeed Yahaya noticed the kid and asked him to join the team. It took a lot of convincing by coach for Fayed to start playing basketball and things have never been the same since then. Yahaya describes Fayed as a motivated, self-driven and a leader.

Described by NBA superstar Luol Deng as the light of the NBA junior league, Fayed definitely has a bright future in basketball. Watch more about this amazingly talented junior superstar on BAQE, Thurday 8:30pm on Zuku sports channel

BAQe got a chance to profile one of the illest Kenyan femcees, Femi... 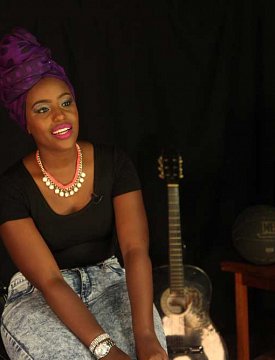 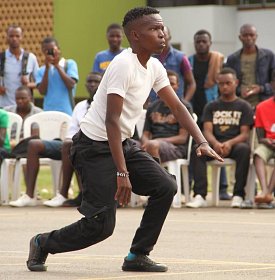