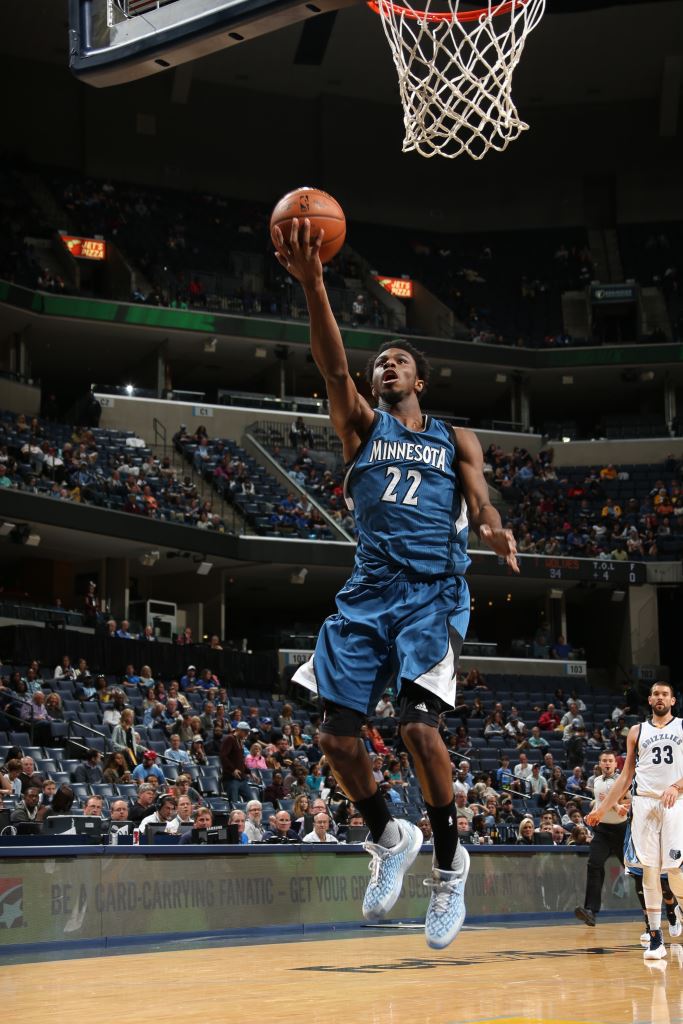 For the second consecutive year, all 30 NBA teams feature at least one international player. The Toronto Raptors lead the league with seven international players, while the Cleveland Cavaliers, Minnesota Timberwolves, San Antonio Spurs and Utah Jazz each feature six. The Atlanta Hawks, Dallas Mavericks and Denver Nuggets field five each, while the rosters of the Chicago Bulls, Milwaukee Bucks, New York Knicks and Orlando Magic each include four.

Below please find the list of African players on 2015-16 opening night rosters (active and inactive):